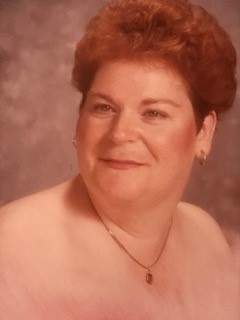 
Mrs. Jennie Lee Thomas Smith, age 73, formerly of Cheraw, SC, entered into rest on December 30, 2019. Funeral services will be 3:00 PM Thursday, January 2, 2020 from the Chapel of Miller-Rivers-Caulder Funeral Home by Brent Taylor with burial to follow in the Shiloh United Methodist Church Cemetery. The family will greet friends from 2:00 – 3:00 PM Thursday prior to the service at the funeral home.


Mrs. Smith was born March 28, 1946 in Monroe, NC a daughter of the late Robert Vance “Bobby” Thomas, Jr. and Cora Faye Davis Thomas. She was a member of Midway Baptist Church of Cheraw, SC. Jennie enjoyed attending church as long as she was able. She also enjoyed her time working as a beautician and meeting new friends. A devoted and loving wife, mother and friend, Mrs. Smith enjoyed spending time with her family. She also enjoyed talking on the phone, coloring, and watching Jimmy Swaggart preaching videos.

In lieu of flowers, memorials may be made to a charity of one’s choice.

To order memorial trees or send flowers to the family in memory of Jennie Thomas Smith, please visit our flower store.