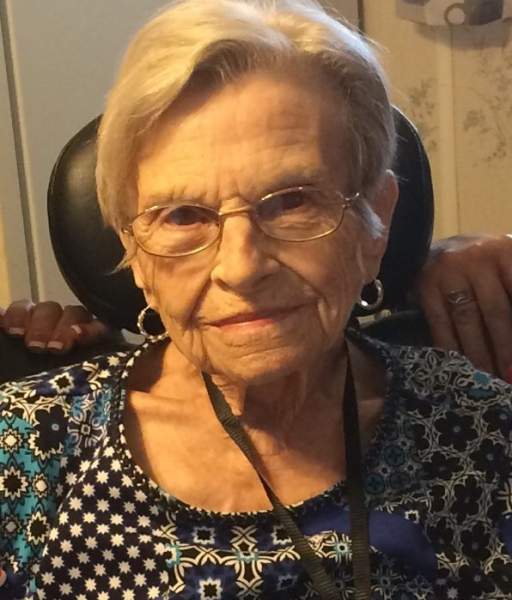 Mrs. Jennie Crawley Raffaldt, age 83, entered into rest on Sunday, August 18, 2019 with her family by her side. Funeral services will be 4:00 PM Tuesday, August 20, 2019 at Fairview Baptist Church by Pastor Kyle Oliver and Brent Taylor with burial to follow in the church cemetery. The family will greet friends from 2:00 - 4:00 PM Tuesday prior to the service in the sanctuary of the church and other times at the home, 508 Bailey Saw Mill Road, Ruby, SC

Mrs. Raffaldt was born April 24, 1936 in Ruby, SC a daughter of the late Coyt and Olivia Gaddy Jordan. She was a retired employee of Challenger Industries with over 30 years of service. A faithful member of Fairview Baptist Church for many years, Jennie was a member of the W.M.U., church choir, and the Golden Youth. Her hobbies included gardening, working in her yards and flowers, and spending time with her family. She was truly the matriarch of her family and was very loved and adored by all.

The family would like to express their gratitude to the staff of McLeod Hospice, and McLeod Hospital of Cheraw for the love and care shown to Mrs. Jennie and her family during this time.

To order memorial trees or send flowers to the family in memory of Jennie Crawley Raffaldt, please visit our flower store.