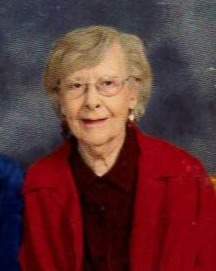 Miss Jean Gaskins, age 87, entered into rest on Friday, September 9, 2022. In keeping with her wishes a service will be held at a later date. In the future, Miss Jean will be laid to rest along with her beloved twin sister, Joan in the Hopewell Baptist Church Cemetery.

Miss Gaskins was born October 1, 1934 in Chesterfield, SC a daughter of the late Carl and Jessie Gulledge Gaskins. She was a former employee of Sacony and Chesterfield Manufacturing. A life-long member of Hopewell Baptist Church, Jean was a loving daughter, sister, and friend to all.

To order memorial trees or send flowers to the family in memory of Jean Gaskins, please visit our flower store.