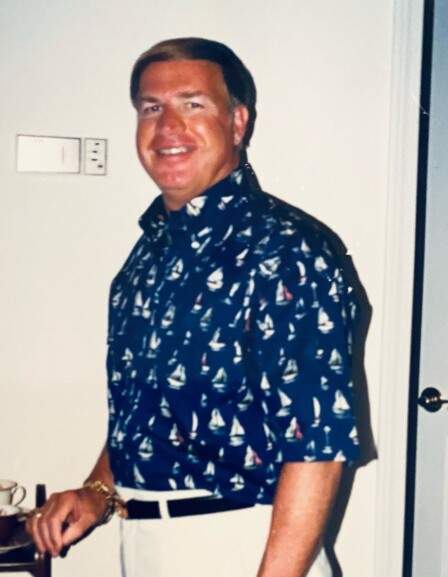 The family invites anyone who would like to join them virtually, to log into Miller Rivers Caulder Funeral Home Facebook page to watch the service via livestream at 2:00 PM Friday.

Mr. Hurst was born October 23, 1945 in Bennettsville, SC a son of the James Chappell Hurst, Sr. and Mary Chapman Hurst. He was a graduate of Cheraw High School, class of 1963, and Clemson University, class of 1966. Mr. Hurst served as the County Administrator for Lancaster County, SC between the years of 1993 – 2006. He was a strong advocate for economic development by using conservative fiscal and innovative finance techniques in efforts to create a fiscally sound and responsible governance. Following his service to Lancaster County, Chap moved on to Pickens County, SC serving as County Administrator until his retirement in 2014. He was very instrumental in the completion of the recreational facilities in the Town of Six Mile, and was noted as the key player in the transitioning of the Town’s Volunteer Fire Department. In recognition of his outstanding contributions, Pickens County proclaimed January 31, 2014 as Administrator Chap Hurst Day.

A man of integrity, concern, and commitment, Chap, Jr. will be fondly remembered for his strong sense of caring, his noted sense of humor, and mostly his friendly and helpful demeanor. In recognition of his tireless leadership and contributions to the State of SC, Mr. Hurst was awarded The Order of the Silver Crescent by Governor Nikki R. Haley on January 13, 2014.

In lieu of flowers, the family prefers all memorial donations be made to the James Chappell Hurst, IV (529 College Plan) at Raymond James & Associates, 2 Wisconsin Circle, Ste. 930, Chevy Chase, MD 20815.

To order memorial trees or send flowers to the family in memory of James Chappell Hurst, Jr., please visit our flower store.