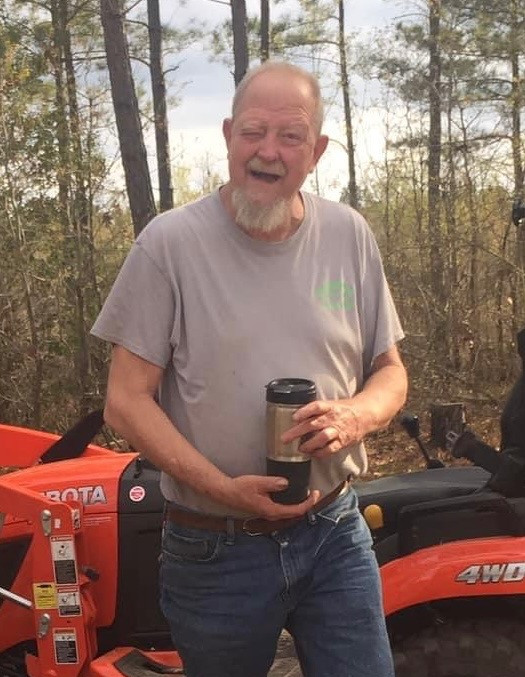 Mr. James A. “Moose” Oliver, age 58, entered into rest on Wednesday, June 15, 2022. Funeral services will be 5:00 PM Saturday, June 18, 2022 from the Chapel of Miller-Rivers-Caulder Funeral Home by Pastor Kyle Oliver. The family will greet friends from 4:00 PM – 5:00 PM Saturday, prior to the service at the funeral home and other times at the home of Louise & Wayne Sims, 1125 Elizabeth Academy Rd, Ruby, SC. A private family burial will be held at Fairview Baptist Church Cemetery.

Friends are welcome to stop by Miller-Rivers-Caulder Funeral Home on Friday between the hours of 9:00 AM – 5:00 PM, and Saturday from 9:00 AM until the hour of the service to view and pay their respects.

Mr. Oliver was born November 19, 1963 in Chesterfield, SC a son of the late Verdie E. Oliver Lear. He was also preceded in death by his grandparents, who helped raised him, Walter Edward & Allie Joplin Oliver. Moose was a third-shift loader operator with Piedmont Sand Company with over 27 years of service, and a member of Southern Grace Church. He enjoyed hunting, fishing, working in his garden, and “playing in the dirt.” Moose was known for his unmistakable laugh and spoiling children.

To order memorial trees or send flowers to the family in memory of James A. "Moose" Oliver, please visit our flower store.
Send a Sympathy Card