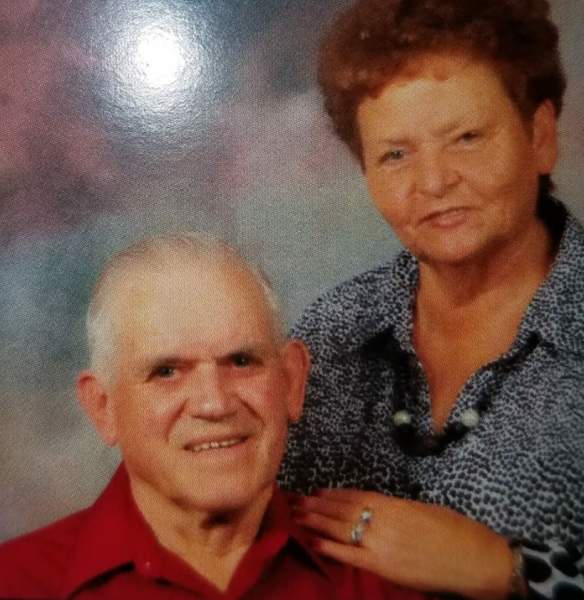 Mr. James A. Jordan, age 76, entered into rest on Tuesday, September 17, 2019.  Funeral services will be 1:00 PM Saturday, September 21, 2019 from the Chapel of Miller-Rivers-Caulder Funeral Home by Pastor Hank Griffin and Brent Taylor with burial to follow in the Clanton Plains Baptist Church Cemetery. The family will greet friends from 12:00 – 1:00 PM Saturday prior to the service at the funeral home and other times at the home of Carol Ann Jordan, 593 Highway 265, Ruby.

Mr. Jordan was born October 8, 1942 in Chesterfield, SC a son of the late William James “Jim” and Minnie Alberta Hurst Jordan. He was a former employee of Springs Industries and former owner and operator of Jordan’s Landscaping that he and his wife operated for many years. A faithful member of Clanton Plains Baptist Church, James faithfully served the Lord in his church and throughout the community. He enjoyed gardening and loved to share his vegetables with his neighbors and friends.

To order memorial trees or send flowers to the family in memory of James A. Jordan, please visit our flower store.