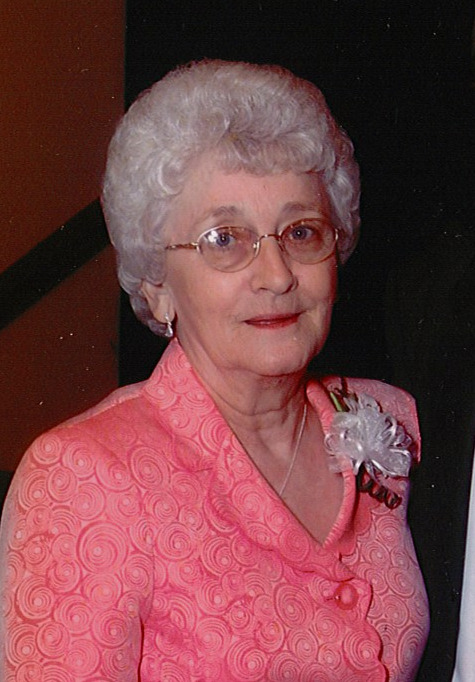 The following obit is being posted as a courtesy to the Brock family. Mrs. Brock is the beloved aunt of Phillip Caulder, Jr. On behalf of the Miller-Rivers-Caulder family, we extend our love and prayers to the Brock and Brown families. All online condolences will be forwarded to the family.

Iva Virginia Brock, of Kannapolis went to be with her Lord on Tuesday, October 20, 2020.

She was born March 4, 1940 in Rockingham N.C. a daughter of the late Willie and Bertha Odom Brown. In addition to her parents she was also preceded in death by one brother, Charles Brown and three sister, Leona Ferguson, Ila Hines, and Lorene Watson.

Iva worked in Cannon Mills for 30 years and retired from the Cabarrus County School System.

She was a member of Genesis Baptist Church. In early life she enjoyed singing in church, camping, and having family get togethers.

Due to the current covid situation there will be a graveside service held at 11:00 A.M. Friday, October 23, 2020 at Carolina Memorial Park conducted by Rev. Charles Rogers.

The family request that in lieu of flowers memorials be made to Hospice and Palliative Care of Cabarrus County, 5003 Hospice Lane, Kannapolis, NC 28081.

Whitley’s Funeral Home is serving the family of Mrs. Brock. Online condolences may be sent to www.whitleysfuneralhome.com

To order memorial trees or send flowers to the family in memory of Iva Virginia Brown Brock, please visit our flower store.
Send a Sympathy Card