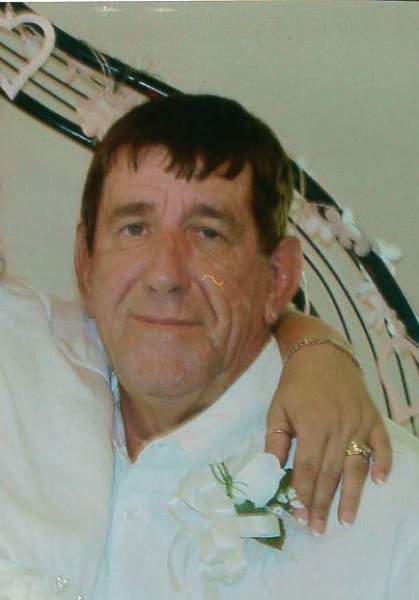 Mr. Hazel Ray Hendrix, affectionately known as ‘Buddy’ by everyone, left this world for his heavenly home, on Monday, May 16th. Graveside services will be 2:00 PM Thursday, May 19, 2022 at First Baptist Church Cemetery of Pageland by Dr. Jackie Jenkins. The family will receive friends from 6:00 – 8:00 PM Wednesday, May 18, 2022 at Miller-Rivers-Caulder Funeral Home and other times at the home.

Buddy was born on June 20th, 1943, to the late Hubert H. and Allie Lee Airington Hendrix. Buddy never knew a stranger. His favorite pastimes gave him something in common with most people that he met. He enjoyed raising cows, selling produce, cooking, shooting the breeze, and spending time with his family.

He is survived by his loving wife, Carol, and sons, Adam (Savanna) and grandson, Kolsen, of the home, Patrick; daughter, Jennifer (Chad) Deason of Pageland; stepchildren, Ryan (Jessica) Quick of Wallace, SC and Jennifer Quick of Pageland. He leaves behind grandchildren and great-grandchildren to mourn his passing. Survivors also include two brothers, Jack (Sharon) Hendrix and Mack (Debra) Hendrix, both of Pageland, and a host of nieces and nephews.

To order memorial trees or send flowers to the family in memory of Hazel Ray "Buddy" Hendrix, please visit our flower store.