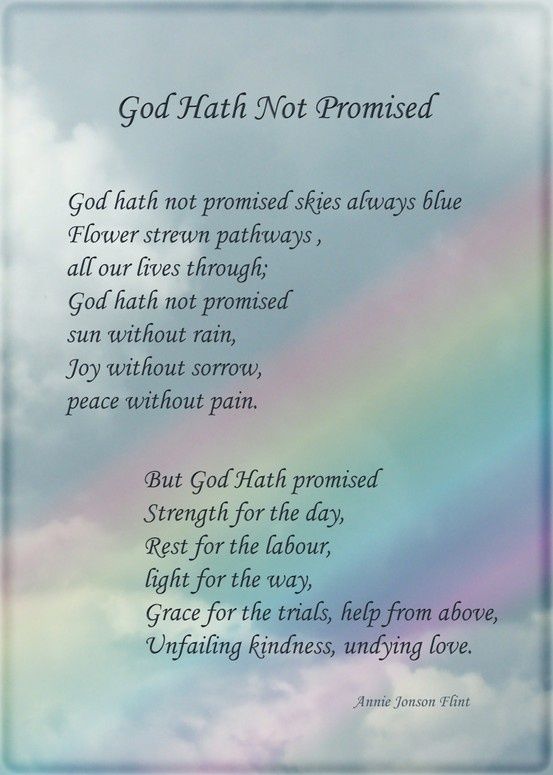 Mr. Harry Wilson Dutton, age 80, entered into eternal rest on Friday, June 26, 2020. Funeral services will be 1:00 PM, Tuesday, June 30, 2020 from the chapel of Miller-Rivers-Caulder Funeral Home by Brent Taylor.  Burial will follow at Thompson Creek Baptist Church Cemetery with Military Honors. The family will greet friends Tuesday from 12PM - 1PM prior to the service at the funeral home.

Harry was born April 22, 1940 in Chesterfield, SC to the late Woodrow Wilson Dutton and Lucy Rivers Dutton. Harry was a retired military policeman of the U.S. Air Force during the Vietnam era.  Following his military service, he acquired his degree from Anson Technical College, and went to work with the SC Department of Corrections where he later retired at Evans Correctional Institute in Bennettsville, SC.  Mr. Dutton enjoyed farming his land, collecting antiques, watching RFDTV, and spending time with friends and family.  Mr. Dutton will always be known as a hardworking man with an incredible sense of humor even throughout the worst of times, and personable demeanor as he never met a stranger, and a loving husband, father and grandfather.  The family would like to express their gratitude to caregiver, Sarah Campbell of Chesterfield, SC and the staff at Wadesboro Rehabilitation for the loving, caring support they provided Mr. Dutton throughout the past several years of his life.

In addition to his parents, Mr. Dutton was also preceded in death by a wife Beverly Oliver Dutton, and brothers; Ronnie Dutton and Hugh Dutton.

To order memorial trees or send flowers to the family in memory of Harry Wilson Dutton, please visit our flower store.
Send a Sympathy Card