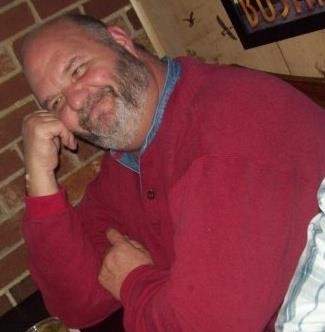 Mr. Harold Michael “Mike” Deese, age 61, entered into rest on Saturday, September 28, 2019. Funeral Services will be 4:00 PM Monday, September 30, 2019 at Chesterfield Baptist Church by Pastor Randy Bishop with burial to follow in the Morven Cemetery. The family will greet friends from 3:00 – 4:00 PM Monday prior to the service in the parlor of Chesterfield Baptist Church.

In addition to his parents, Mike was also preceded in death by his niece, Amy Odom Bray.

To order memorial trees or send flowers to the family in memory of Harold Michael "Mike" Deese, please visit our flower store.