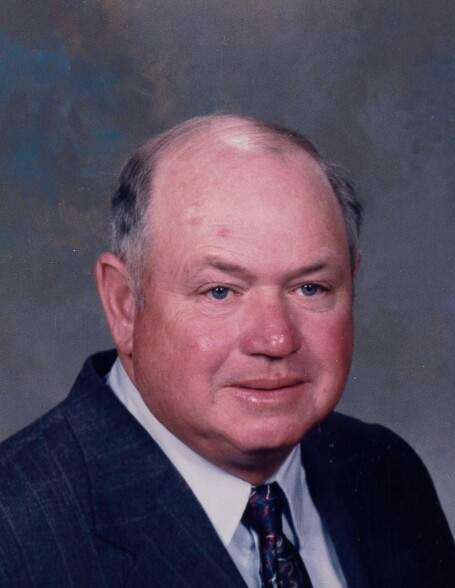 Mr. Glenn L. Johnson, age 73, entered into rest on Saturday, August 6, 2022 at his home with his loving family by his side. The family will receive friends from 6:00 8:00 PM Sunday, August 7, 2022 at Miller-Rivers-Caulder Funeral Home. A private family service will be held at Antioch Baptist Church with burial in the church cemetery.

Mr. Johnson was born September 1, 1948 in Jefferson, SC a son of the late Burkett C. and Rosa Poston Johnson. He was the owner and operator of Johnsons Lawn Service for over 30 years, a former employee of A.O. Smith, and the former owner and operator of Catarrh Grocery and J&J Produce. He was a life-long faithful member of Antioch Baptist Church where he served as former Deacon, Treasurer, Sunday school teacher, cemetery coordinator, and building and grounds chairman. Outside of working, Mr. Glenn enjoyed farming, working on his tractors, and gardening. A man who never met a stranger, he always took time to help and get to know people. His greatest title was 'Papa' to his grandchildren and great grandchildren.

In addition to his parents, Mr. Johnson was also preceded in death by his sisters, Sybil Kirkley, and Linda Price; and brothers, Gerald Johnson, Heyward Johnson, Ronnie Johnson, and an infant brother, Perry Johnson.

Memorials may be made to Antioch Baptist Church, 18 Campbell Road, Jefferson, SC 29718.

To order memorial trees or send flowers to the family in memory of Glenn L. Johnson, please visit our flower store.