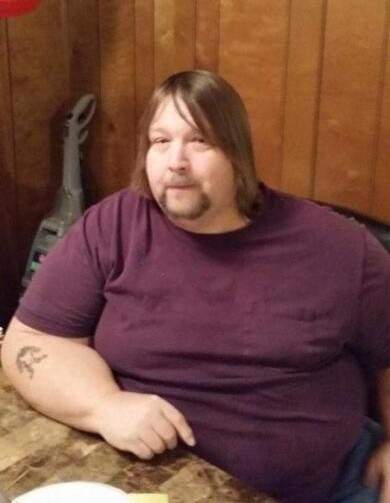 My brother Porkskins was one of the most tender hearted and kind men you could ever meet. His wife Jody was his soulmate and best friend, very few will ever know a love like they shared. His children were adored by him and his love was truly unconditional. He was a big jokester and trickster. Porky you will be missed!

Porky requests that in lieu of flowers please donate to his family for their children.

This obituary was lovingly written by Mr. Porter's sister.

To order memorial trees or send flowers to the family in memory of Gerald Leroy "Porky" Porter II, please visit our flower store.