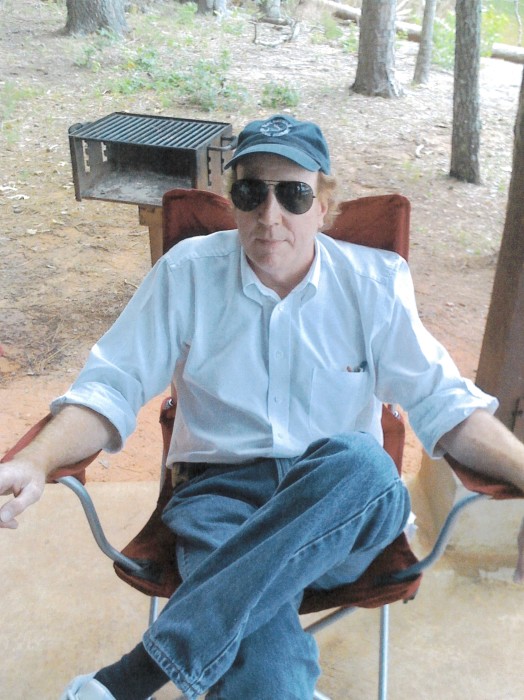 Mr. George Brooks Laney, Jr., age 67, entered into rest on Tuesday, February 12, 2019 at his home. A private family service of remembrance will be held at a later date.

Mr. Laney was born June 28, 1951 in Bennettsville, SC a son of the late George Brooks Laney, Sr. and Edith Emma Johnson Laney. He was a retired employee of A.O. Smith of McBee. George enjoyed traveling to the Outer Banks surf fishing and playing the guitar.

In addition to his parents, Mr. Laney was also preceded in death by his infant son, Justin Santee Laney.

To order memorial trees or send flowers to the family in memory of George Brooks Laney, Jr., please visit our flower store.
Send a Sympathy Card