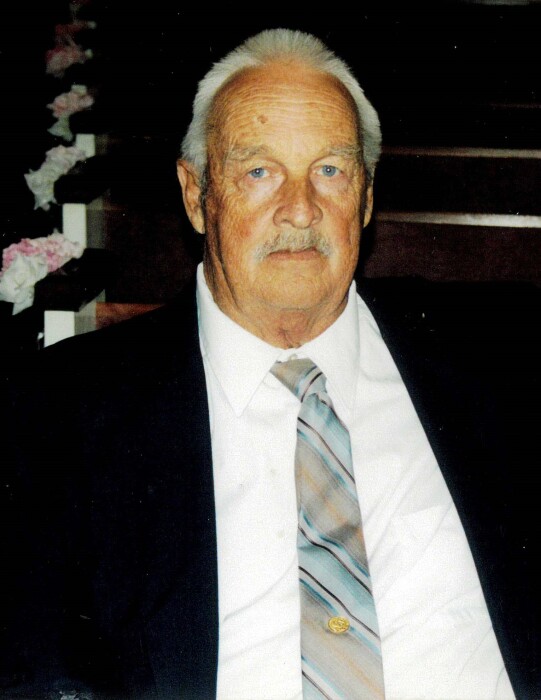 Mr. Broome was born May 21, 1938 in Pageland, SC a son of the late Luther and Sarah Jackson Broome. He was a U.S. Air Force Veteran and a member of Union Hill Baptist Church. Fred was a former employee of Springs Industries and a retired employee of Conbraco Industries. He was a true outdoorsman who enjoyed gardening, hunting and fishing. He received the name, “Crappie Man” from his fishing buddies.

To order memorial trees or send flowers to the family in memory of Fred "Crappie Man" Broome, please visit our flower store.
Send a Sympathy Card