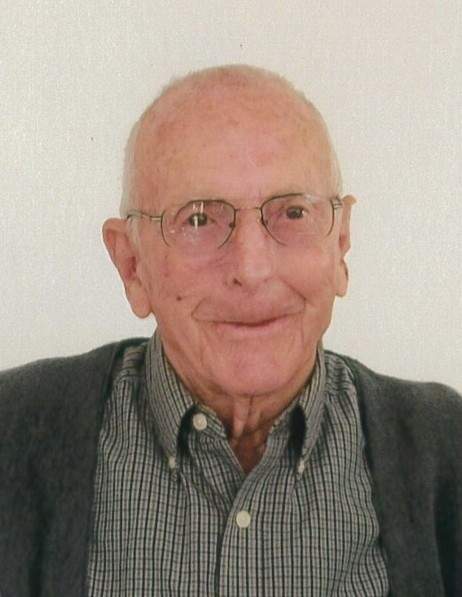 Mr. Folly Spell, age 99, entered into rest on Monday, June 15, 2020. Graveside services will be 11:00 AM Thursday, June 18, 2020 at Chatham Hill Memorial Gardens by Pastor Ricky Morton. The family will greet friends immediately following the service at the cemetery.

Mr. Spell was born September 28, 1920 in Darlington, SC a son of the late John Quincy and French Ard Spell. He was an Army Veteran of World War II and a member of the V.F.W. Mr. Spell was a retired employee of Cheraw Yarn Mill and a faithful member of Windsor Park Freewill Baptist Church, where he served as former deacon. Folly enjoyed being outdoors and fishing.

To order memorial trees or send flowers to the family in memory of Folly Spell, please visit our flower store.