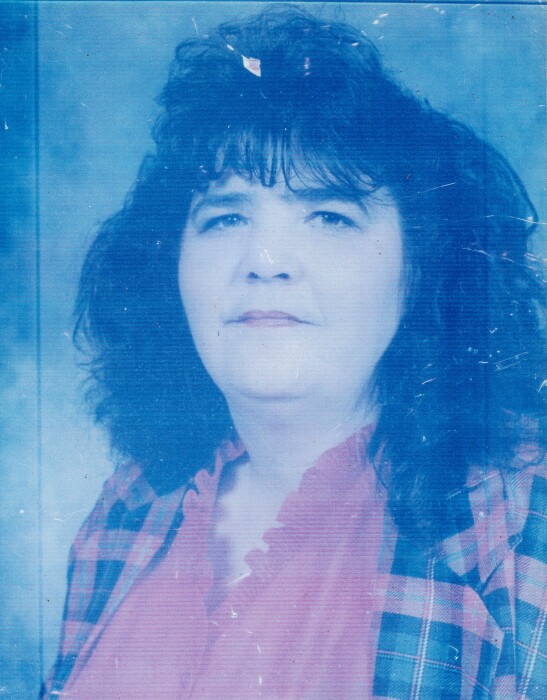 Ms. Wallace was born November 23, 1957 in Cabarrus County, NC a daughter of the late James Henry and Sara Myrtle Johnson Wallace. She was a homemaker who loved caring for, and spending time with her family. Evelyn never met a stranger and was known to “tell it like it was.” She enjoyed cooking, gardening, and working in her flowers.

To order memorial trees or send flowers to the family in memory of Evelyn Elizabeth Wallace, please visit our flower store.
Send a Sympathy Card