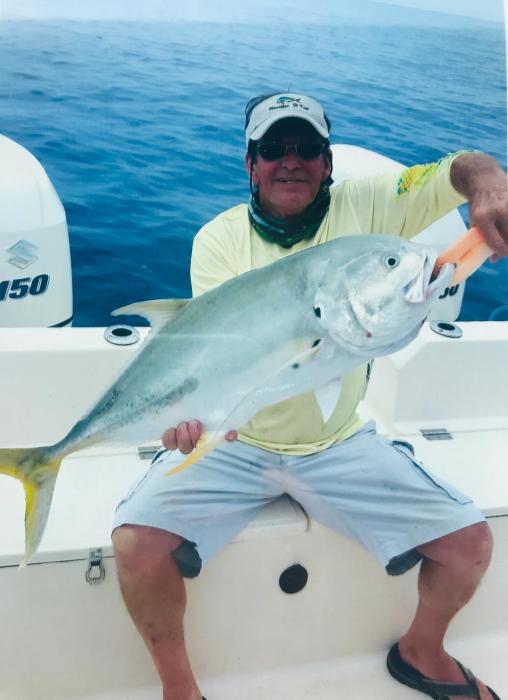 This obituary is being posted as a courtesy to the Gardner family. The Miller-Rivers-Caulder Funeral Home family extends their deepest condolences and sympathies to Eugene's family. All online condolences will be forwarded to the family.

Mr. Eugene Nelson Gardner, age 69, of Worthington Springs, FL, passed away on June 20, at UF Health Shands Hospital in Gainesville, FL. Gene was born on August 8, 1949, in Chesterfield, SC, to James Clifton Gardner, Sr., and Edith Howle Gardner. While in South Carolina, he worked at the Delta Mills water plant and was a member of Lower Macedonia Baptist Church. He then moved, with his father, to West Palm Beach, FL, where he met the love of his life, Linda Davis, and would go on to marry her in 1984. In 2007, they relocated to Lake Butler, FL to be close to family. Once in north Florida, Gene took a job with Home Depot, working in their lumber department until his retirement in 2015. He was a skillful dancer, had a green thumb, and enjoyed taking care of his farm animals. Gene is preceded in death by his father, James Clifton Gardner, Sr.

Arrangements are under the care and direction of Archer Funeral Home. 386-496-2008. www.archerfuneralhome.com

To order memorial trees or send flowers to the family in memory of Eugene Nelson Gardner, please visit our flower store.
Send a Sympathy Card