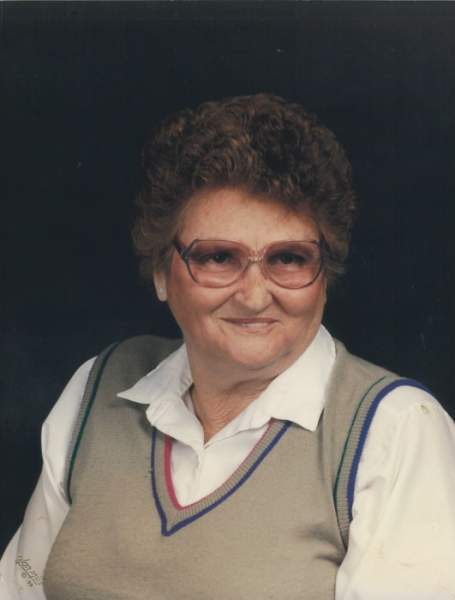 Mrs. Essie Mae Mills Wallace, age 95, entered into rest on Sunday, January 12, 2020. A Celebration of Life service will be held 2:00 PM Saturday, January 18, 2020 at Mt. Pisgah Baptist Church by Pastor Richard Collins with burial to follow in the church cemetery. The family will receive friends following the service at the church.

Mrs. Wallace was born August 14, 1924 in Chesterfield County, SC a daughter of the late David Lee and Carrie Henrietta Jordan Mills. She worked for many years in cloth textiles and was a member of Mt. Pisgah Baptist Church. Essie Mae enjoyed keeping children and spending time with her family. Her favorite pastime was collecting keepsakes.

To order memorial trees or send flowers to the family in memory of Essie Mae Mills Wallace, please visit our flower store.