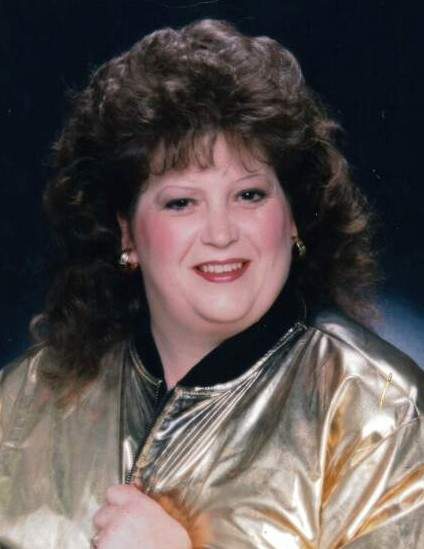 Mrs. Ellie Mae Jackson Burch, age 58, entered into rest on Tuesday, April 20, 2021 at her home. Funeral services will be 1:00 PM Saturday, April 24, 2021 from the Chapel of Miller-Rivers-Caulder Funeral Home by Brent Taylor with burial to follow in the Elizabeth Baptist Church Cemetery. The family will greet friends from 11:30 AM – 1:00 PM Saturday, prior to the service at the funeral home.

Mrs. Burch was born December 4, 1962 in Mt. Croghan, SC a daughter of the late Lonnie B. and Lucy Horne Jackson. She was a former employee of Cannon Mills of Kannapolis, NC. Ellie Mae enjoyed cooking, gardening, and was known for her “green-thumb” in her rose garden. Her family was of utmost importance to her, and they will always remember her love for make-up and hairstyles.

To order memorial trees or send flowers to the family in memory of Ellie Mae Jackson Burch, please visit our flower store.