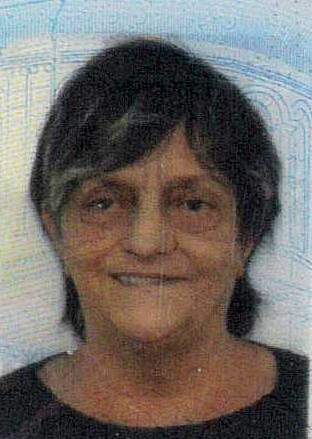 Mrs. Elizabeth “Marcia” Van Hook, age 68, entered into eternal rest on Tuesday, April 27, 2021 at her home. The family will hold a memorial service at a later date.

Mrs. Van Hook was born January 5, 1953 in Morganfield, Kentucky a daughter of Rosa Ann Hudson Kluttz and the late Harvey L. Kluttz. Marcia was a proud Army veteran and lived in Chesterfield for 20+ years after living in North Carolina. She retired from Duke hospital where she was in communications. Marcia enjoyed watching tv, being on the computer, and loved her dogs.

In addition to her father, Mrs. Van Hook was also preceded in death by her husband, Don Van Hook.

In lieu of flowers, memorials may be made to the charity of one’s choice.

To order memorial trees or send flowers to the family in memory of Elizabeth "Marcia" Van Hook, please visit our flower store.