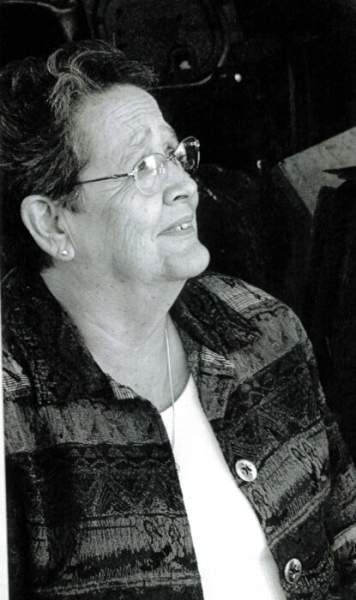 Mrs. Elizabeth “Libby” Blackburn Moody, affectionately known to many as “Moo Moo” age 79, entered into rest on Friday, May 8, 2020. Graveside services will be 1:00 PM Monday, May 11, 2020 at Thompson Creek Baptist Church Cemetery by Brent Taylor. Friends may pay their respects from 9:00 AM – 12:00 PM Monday, May 11, 2020 at Miller-Rivers-Caulder Funeral Home. Due to ongoing public health concerns, the family asks that those who consider attending will respect social distancing.

Mrs. Moody was born December 3, 1940 in Chesterfield, SC the oldest daughter of the late Johnnie F. and Lucy Hancock Rivers Blackburn. She was a faithful member of Thompson Creek Baptist Church where she served as Sunday school teacher, youth leader, WMU Director, VBS Director, and was a member of the church choir and the benevolence committee. Mrs. Moody was a retired employee of the Chesterfield County School District. She worked at Ruby Elementary in the lunchroom and was a teacher’s aide in the Orthopedically Handicapped Classroom, where she affectionately became known as “Moo Moo.” Mrs. Moody was also a school bus driver, and in the year of her retirement, she was awarded the 2002 SC School Bus Driver of the Year.

In addition to her parents, Mrs. Moody was also preceded in death by her brother, Lee C. Rivers; and her youngest son, Franklin S. Moody.

To order memorial trees or send flowers to the family in memory of Elizabeth "Libby" Blackburn Moody, please visit our flower store.