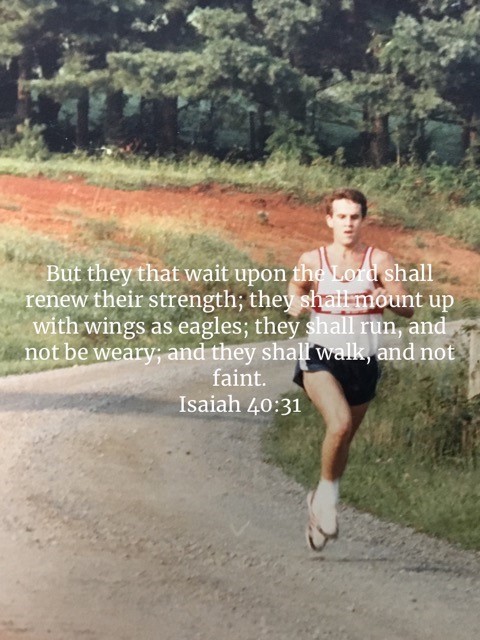 Eddie Ray is also survived by Campbell families and Selma Rae “Meme” Henderson and her families.

In addition to his father Al Rivers, his grandparents, Nick Paulie and Leo Davidson Campbell and Alfred Ray and Clarice Clark Rivers predeceased him.

Ed earned undergraduate and graduate degrees from South Carolina and Ole Miss respectively and retired from daily operations as an Associate Athletics Director after 33 years in departmental leadership roles as a sports administrator at Ole Miss, North Alabama, and Virginia (UVA). Ed then served in an advisory capacity as Special Assistant to the UVA Athletics Director.  For the last 34 years, he has been a faculty member at UVA where he worked on IM-Rec Sports capital projects and served on the Contemplative Sciences Center's Directorate as a link between administration and the Academy. Ed helped build collaborative relationships across Grounds to support the Center's facility development efforts and expanding program offerings in mind/body academic and enrichment initiatives. A former intercollegiate head coach of cross country and competitive distance runner, Ed's interest in flow state enhancements as it relates to performance, behavior and well-being supports contemplative studies and practices that can lead to positive outcomes ranging from one's athletic/wellness endeavors to applied techniques that can improve organizational leadership and personnel development in the workplace.

Eddie was an active member of the Charlottesville Track Club for many years, as he was a formidable competitor and a beloved friend to his racing peers.

Special thanks to Dr. Syed, Dr. Purow, and all of their staffs at the UVA Medical Center and the Emily Couric Cancer Center for the love and care during Ed’s long, valiant fight against brain cancer.

A private family memorial service will be held in Chesterfield, South Carolina at 11:00 a.m. on Monday, November 2, 2020. The service will be live-streamed and can be accessed via Facebook live on the Miller-Rivers-Caulder Funeral Home Facebook page. Ed will rest in peace at the UVA Columbarium.  Chris and Nancy hope to honor Dad when it is safe to gather at UVA.

Finally, if you wish to honor Ed (Eddie Ray), thank God for your many blessings He has given you and reach out to someone with a smile and helping hand, especially someone in need.

To order memorial trees or send flowers to the family in memory of Edward Ray Rivers, please visit our flower store.
Send a Sympathy Card