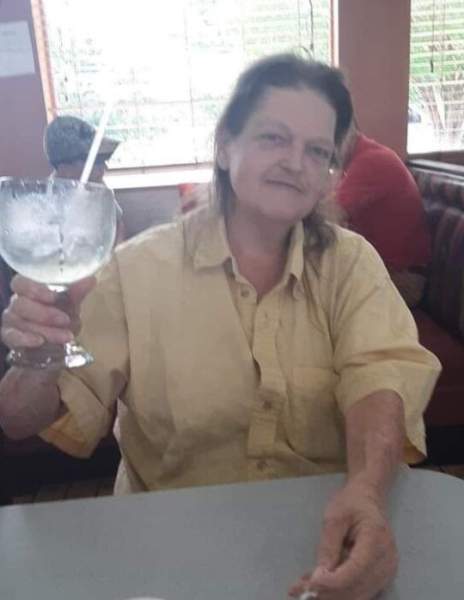 Mrs. Donna Jane Arant Helms, age 58, entered into rest on Wednesday, February 10, 2021. The family will host a memorial service at a later date.

Mrs. Helms was born November 30, 1962, in Pageland, SC, a daughter of the late James Arant and Bertha Faulkenbury. She was a homemaker who loved cooking for her family. She enjoyed the outdoors and liked to fish every chance she could. Most of all, Donna’s heart was her grandchildren and being a grandma to them.

In addition to her parents, Donna is preceded in death by her husband, Ricky Helms.

To order memorial trees or send flowers to the family in memory of Donna Arant Helms, please visit our flower store.