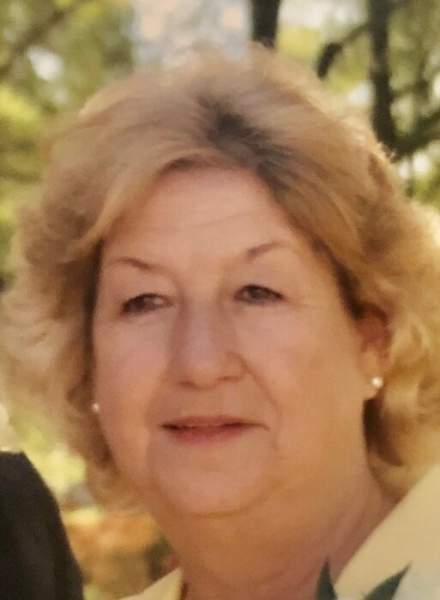 Mrs. Hurst was born May 12, 1954 in Chesterfield, SC a daughter of the late Eugene and Annie Shaw Lewis. She was a former employee of Chesterfield Webbing and a member of Bay Springs Baptist Church. Deborah enjoyed a good cup of coffee, going fishing with her family, and spending time with her grandchildren.

In addition to her parents, Mrs. Hurst was also preceded in death by her brother, Eugene “Brother” Lewis.

The family would like to express their thanks to caregiver and friend, Leslie Smith; a special thanks to Shane and Dakota of Palmetto Transport; and the staff of Kindred at Home for all their love, care and support.

The family requests that in lieu of flowers, donations may be made to a charity of one’s choice.

To order memorial trees or send flowers to the family in memory of Deborah L. Hurst, please visit our flower store.