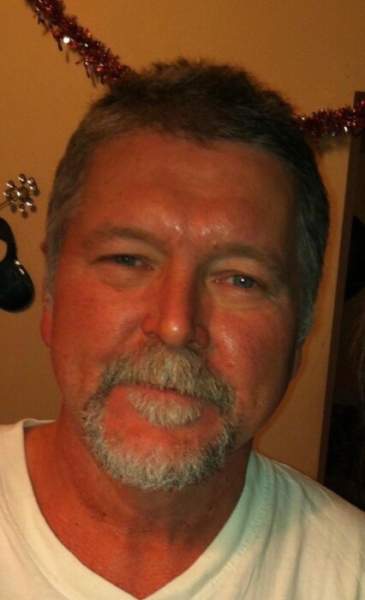 Mr. David Franklin “Ben” Blackmon, age 57, entered into rest on Wednesday, September 23, 2020. The family will hold a private service at a later date and friends may pay their respects at the home of his mother, Myrtle E. Blackmon.

Mr. Blackmon was born February 26, 1963 in Monroe, NC a son of Myrtle Edwards Blackmon and the late Benjamin “Ben” Franklin Blackmon. He was formerly employed with Screwmatics of Pageland, Conbraco Industries, and was also a truck driver. Ben enjoyed fishing and spending time with his grandchildren.

In addition to his father, Mr. Blackmon was also preceded in death by a sister-in-law, Gina Blackmon.

To order memorial trees or send flowers to the family in memory of David Franklin "Ben" Blackmon, please visit our flower store.