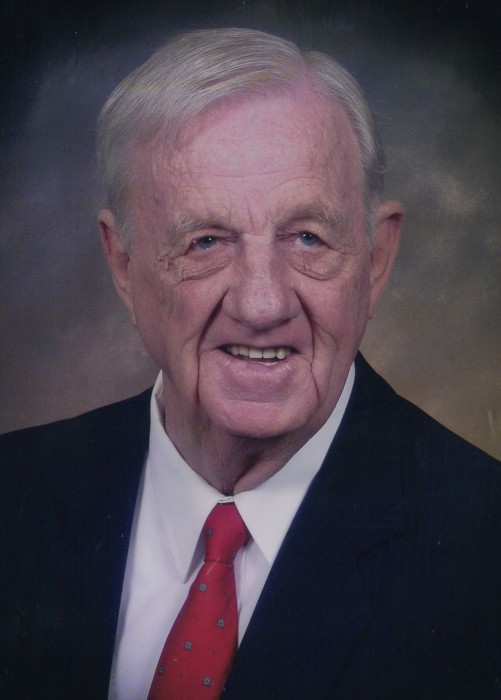 Mr. Dan Douglas Mungo, age 91, entered into rest on Wednesday, October 9, 2019. No formal services are planned at this time. A private family burial will be held.

Mr. Mungo was born January 28, 1928 in Pageland, SC a son of the late Grover Cleveland and Roxie Douglass Mungo. He received his B.A. degree from Presbyterian College. Mr. Mungo was a U.S. Army Veteran of the Korean War and a member of First Baptist Church of Pageland. A retired educator with the N.C. Public School System, Dan served as a former teacher, coach, and principal during his career. An avid sports enthusiast, he was also the owner and operator of Mungo’s Sporting Goods.

In addition to his parents, Mr. Mungo was also preceded in death by his brothers, Clyde Mungo, G.C. Mungo; sister, Joy Richardson; and sons-in-law, Jean Lacombe and Leo Steady.

For those wishing to honor the memory of Mr. Mungo, the family suggests that memorials be made to, Presbyterian College Athletic Department, 503 S. Broad St, Clinton, SC 29325; or to the National Kidney Foundation, 508 Hampton St #200, Columbia, SC 29201.

To order memorial trees or send flowers to the family in memory of Dan Douglas Mungo, please visit our flower store.
Send a Sympathy Card