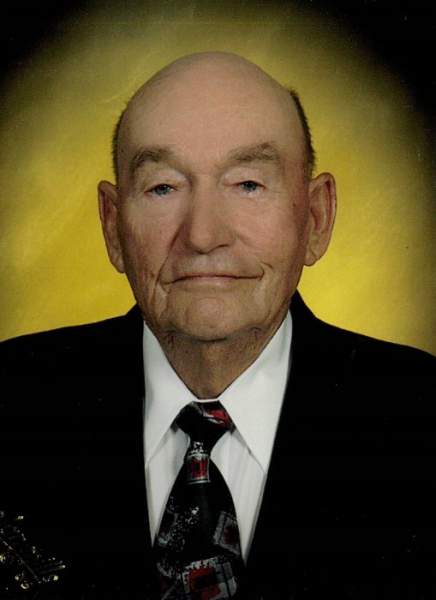 Mr. Rivers was born February 16, 1925 in Chesterfield, SC a son of the late Coy Winston and Laura Ethel Smith Rivers. He was a U.S. Army Veteran of World War II, and was the recipient of the Bronze Star. A retired member and former Company Commander of the SC National Guard, Mr. Rivers earned the distinction of Retired Major. Mr. Rivers was the longest serving member of the American Legion Post 74 in Chesterfield. He was a lifelong member of Hopewell Baptist Church, where he was a former Deacon, Sunday school teacher, and was the oldest living member of the church.

Mr. Rivers was a retired employee of Burlington Industries with over 20 years of service, and enjoyed cattle farming and gardening. A true family man, Dallas will be lovingly remembered as an excellent father and provider for his family.

In addition to his parents, Mr. Rivers was also preceded in death by 2 brothers, Gerald and Thomas Rivers, and by 5 sisters, Clara Lisenby, Kola Roscoe, Ruth Gulledge, Sarah Brooks, and Vivian Lisenby.

To order memorial trees or send flowers to the family in memory of Dallas P. Rivers, please visit our flower store.