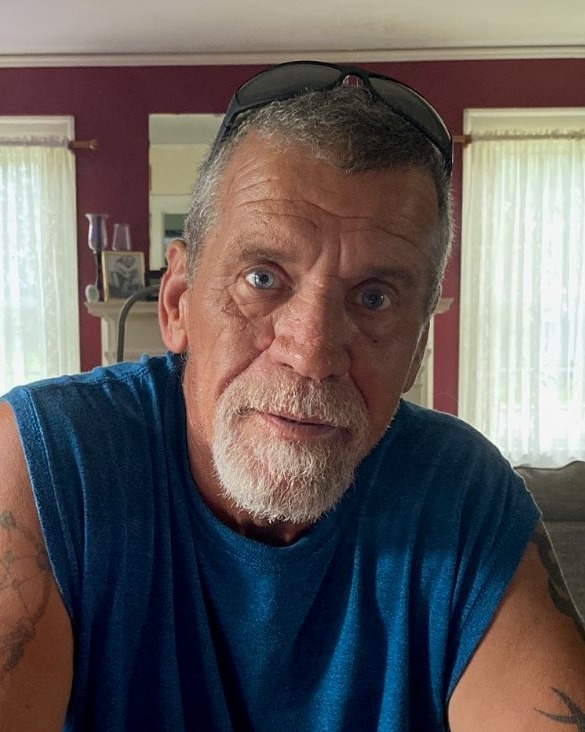 Mr. Chucky Wayne Crowley, Sr., age 60, entered into rest on Saturday, January 7, 2023. The family will hold a private service in accordance with Chucky’s wishes. The family will receive friends from 6:00 - 8:00 PM Wednesday, January 11, 2023 during a time of visitation and sharing of memories at Miller-Rivers-Caulder Funeral Home.

Mr. Crowley was born March 6, 1962 in Chesterfield County, SC a son of the late Delbert Crowley and Katie Lee Jordan Atkinson and was also preceded in death by his “Special Mother” who helped raise him, Martha Crowley. He was a retired employee of The Schaeffler Group USA (formerly INA Bearing) with over 32 years of service. Chucky enjoyed working in his yard, fishing, and restoring antique cars, especially Camaros. A man who was a friend to everyone, Chucky was always willing to help anyone and was loved by all who knew him.

In addition to his parents, Mr. Crowley was also preceded in death by an infant sister; sister, Debbie Gregory; brother, Steve Crowley; sister-in-law, Susan Owen; and brothers of the heart, Walter Teal, and Perry Crowley.

In 1982, at the age of 18, Chucky married the love of his life, Ellen Owen (who was only 16 at the time) and their love and bond were inseparable. Ellen describes him as the most supportive husband who was always there for her, her parents, and their family, and an amazing father who was proud of his 3 boys.

Survivors include his beloved wife of 41 years, Ellen Owen Crowley of the home; sons, C.J. (Madison Teal) Crowley, Derrick Wayne (Sarah) Crowley; son of the heart, Mac McCormick and his fiancee, Jessi Woodall (whom Chucky referred to as "My Jessi") all of Chesterfield, SC; grandchildren, Elijah and Safirah, in addition to numerous other kids he treated as his own grandkids; sister, Violet (Curtis) Sellers of Chesterfield, SC; and brother, Ronnie Crowley of Cheraw, SC.

Also surviving are his father-in-law & mother-in-law, who took him in and treated him as their son, more than a son-in-law, Scott G. & Mary F. Owen of Chesterfield, SC; sister by heart, Anne O. Howey of Lancaster, SC; brother by heart, John S. Owen of Chesterfield, SC; sisters of the heart, Sally Crowley, Jo Ann Teal, Melinda Crawley, and Carolyn Outlaw; and beloved nephew of the heart, Blade Teal; in addition to numerous nieces and nephews.

Miller-Rivers-Caulder Funeral Home (www.mrcfuneralhome.com) of Chesterfield, SC is the serving the Crowley family.
To order memorial trees or send flowers to the family in memory of Chucky Wayne Crowley, Sr., please visit our flower store.