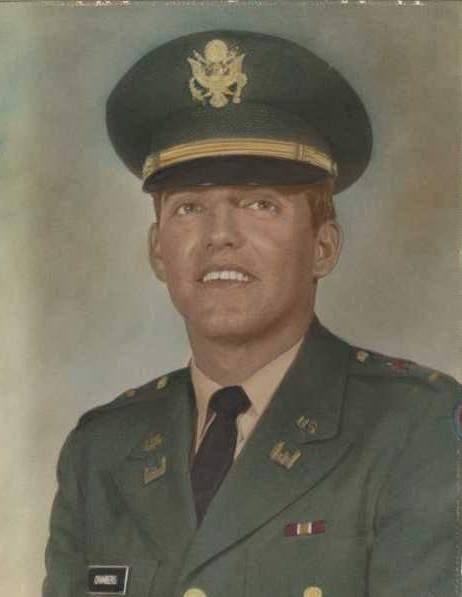 Mr. Charles Ronald “Ronnie” Chambers, age 72, entered into rest on Tuesday, September 24, 2019. Funeral Services will be 11:00 AM Friday, September 27, 2019 at Cross Roads Baptist Church by Dr. Rick Henderson and Rev. Keith Hinson with burial to follow in the church cemetery. The family will greet friends immediately following the service in the Cross Roads Family Life Center.

Mr. Chambers was born May 15, 1947 in Roxboro, NC a son of the late Charles Lance and Lorena Miller Chambers. He was a U.S. Army veteran of the Vietnam War. Mr. Chambers was a former life insurance agent with Liberty Life and a retired supervisor with the U.S. Postal Service. A faithful member of Cross Roads Baptist Church, Ronnie was a former Sunday school teacher and training union director. He was also a member of the American Legion and the D.A.V. Ronnie was a devoted husband, loving father, and friend to all. His hobbies included painting, drawing, working with crafts, and most recently metal detecting.

In addition to his parents, Mr. Chambers was also preceded in death by 1 sister, Louella Chambers; and brother of the heart, Bobby Johnson.

To order memorial trees or send flowers to the family in memory of Charles Ronald "Ronnie" Chambers, please visit our flower store.