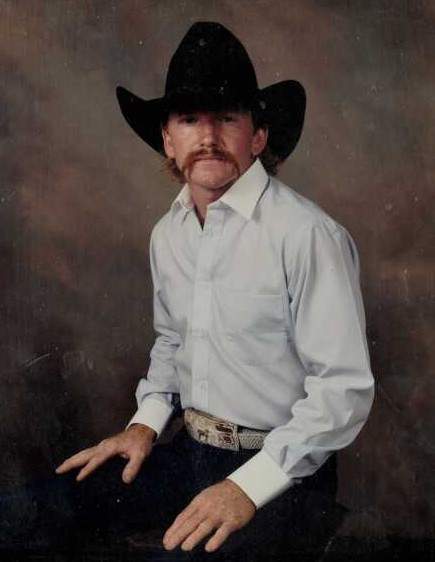 Mr. Wright was born March 10, 1954 in Union County, NC a son of the late Herman Lee and Evelyn Blanche Jordan Wright. Affectionally known as “Red”, he was a truck driver by trade but a cowboy by heart. Red loved horses and barrel racing and over the years has trained many horses as well as teaching and inspiring many children and young adults about riding barrels. He was a Tarheel basketball and Dallas Cowboy football fan. Red loved to eat and could always be found eating out, especially at his favorite restaurant Moore’s Drive In.

In addition to his parents, Mr. Wright was preceded in death by a son, Stephen Wright; sister, Alice Moore; and brother-in-law, Terry Jordan.

The family requests in Lieu of flowers, memorial be made to the NBHA, PO Box 623 Pelzer SC 29669 or a charity of one’s choice.

To order memorial trees or send flowers to the family in memory of Charles "Red" Wright, please visit our flower store.