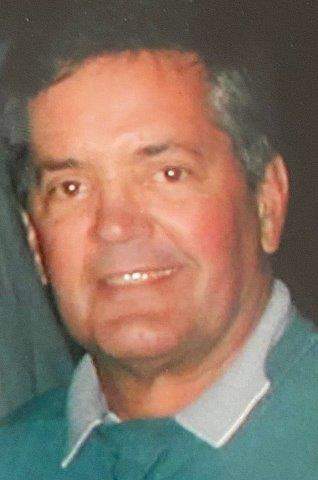 Mr. Wedekind was born  August 3, 1941 in Baltimore, Maryland a son of the late Charles Joseph and
Constance P . Dziatkowski Wedekind Jr . Charles, better known as Chuck, and sometimes known as
Charlie or Shuffles, will surely be missed.  His heart was tremendous and his generosity was second to
none.  Chuck loved spending quality time on his boat, enjoying a cold beer (or two) accompanied by
good food with his friends and family .  He enjoyed his time spent on the farm and time spent with his
children and grand-children. Chuck also had a special place in his heart for his family and friends at the
Indian Guides who loved his famous Mint Juleps!

In lieu of flowers, memorials may be made to the charity of one’ s choice.

To order memorial trees or send flowers to the family in memory of Charles Joseph Wedekind III, please visit our flower store.