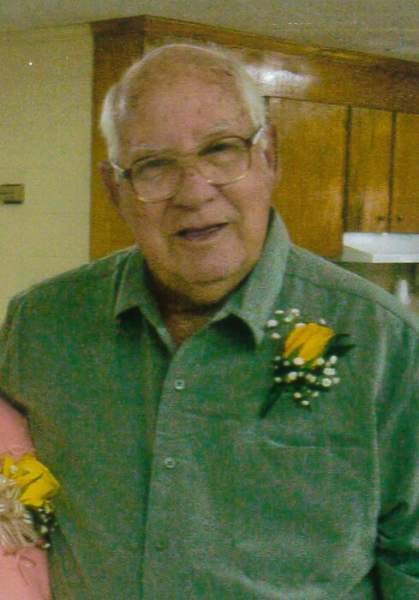 Mr. Carson Kenneth Rivers, age 82, entered into rest on Wednesday, November 11, 2020. Graveside services will be 11:00 AM Saturday, November 21, 2020 at Hurst Cemetery. The family will greet friends immediately following the service.

Mr. Rivers was born November 20, 1937 in Chesterfield, SC a son of the late Carson Lucas and Grace Boan Rivers. He was a graduate of Chesterfield High School and a retired employee of Coffing Hoist of Wadesboro, NC. Mr. Rivers was a member of Ebenezer United Methodist Church. Kenneth enjoyed farming and was an avid outdoorsman. He loved taking trips to the mountains, where his wife, Cora grew up. Of all things enjoyed, his most important was his love for the Lord and spending time with his family.

In lieu of flowers, memorials may be made to the Chesterfield High School Beta Club, in memory of William Gettys “Will” Horne, III, 401 N. Page Street, Chesterfield, SC 29709.

To order memorial trees or send flowers to the family in memory of Carson Kenneth Rivers, please visit our flower store.