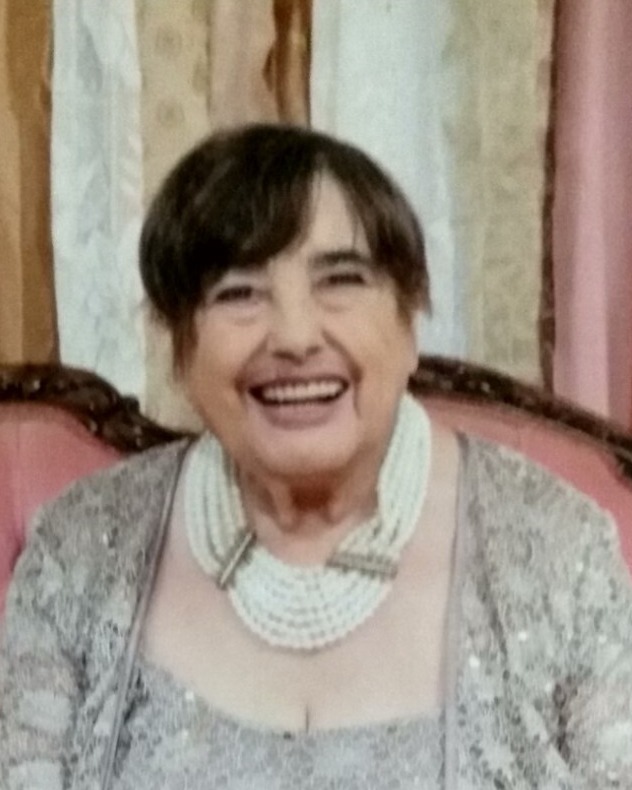 Miss Carolyn Jewel Linton, age 81, entered into rest early Christmas morning, Sunday, December 25, 2022. Funeral services will be 11:00 AM Saturday, December 31, 2022 from the Chapel of Miller-Rivers-Caulder Funeral Home by Brent Taylor with burial to follow in the Clanton Plains Baptist Church Cemetery. The family will greet friends from 10:00 – 11:00 AM Saturday, prior to the service at the funeral home.

Miss Linton was born February 26, 1941 in Chesterfield, SC a daughter of the late Elsie Linton, and was raised alongside her cousin, Richard Sellers, by their uncle, Horace Linton, and grandparents, Walter & Minnie Linton. Jewel enjoyed watching westerns and her favorite tv show was Green Acres. A lady with a bubbly personality and beautiful smile, Jewel also enjoyed dancing, making reindeer ears, and had a special place in her heart for children. She was a member of the family’s home church, Clanton Plains Baptist Church and enjoyed attending Rock Springs Baptist Church, where she was considered an honorary member. Her favorite outing was a trip to Walmart.

Jewel was preceded in death by her mother, Elsie Linton; uncle, Horace Linton; beloved grandparents who treated her as their daughter, Walter & Minnie Linton; and cousin, Richard Sellers.

Survivors include her family of the heart, Sherry Burch and her family; sister of the heart, Annie Jean Lockhart of Chesterfield; her extended CHESCO family; and numerous cousins including her special cousin, Sandy Sellers whom she was raised alongside.

Memorials can be made to Miller-Rivers-Caulder Funeral Home, 318 E. Main Street, Chesterfield, SC 29709 to assist the family with expenses.

To order memorial trees or send flowers to the family in memory of Carolyn Jewel Linton, please visit our flower store.