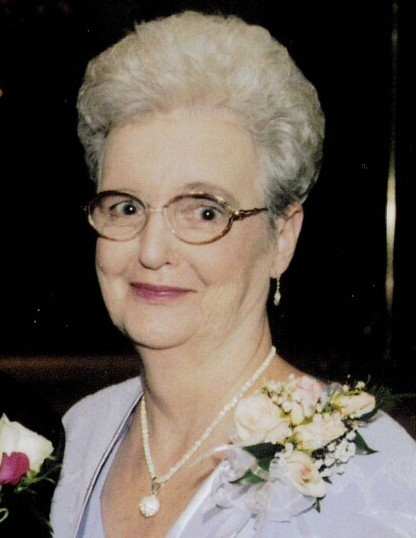 Mrs. Carol Williams Broome, age 82, entered into rest on Wednesday, June 10, 2020. Graveside services will be 11:00 AM Saturday, June 13, 2020 at White Plains Baptist Church Cemetery by Pastor Ronnie Hargett. The family will greet friends immediately following the service at the cemetery. Due to the ongoing health concerns associated with COVID – 19, social distancing is recommended.

Mrs. Broome was born November 9, 1937 in Pageland, SC a daughter of the late J.D. and Thelma Carnes Williams. She was a homemaker and member of White Plains Baptist Church. Carol enjoyed cooking, sewing, and was an avid reader.

In addition to her parents, Mrs. Broome was also preceded in death by her daughter, Amanda Broome; son-in-law, Ricky Mullis; 2 brothers, Bob Williams and Jake Williams; and brother-in-law, Bill Broome.

To order memorial trees or send flowers to the family in memory of Carol Williams Broome, please visit our flower store.
Send a Sympathy Card