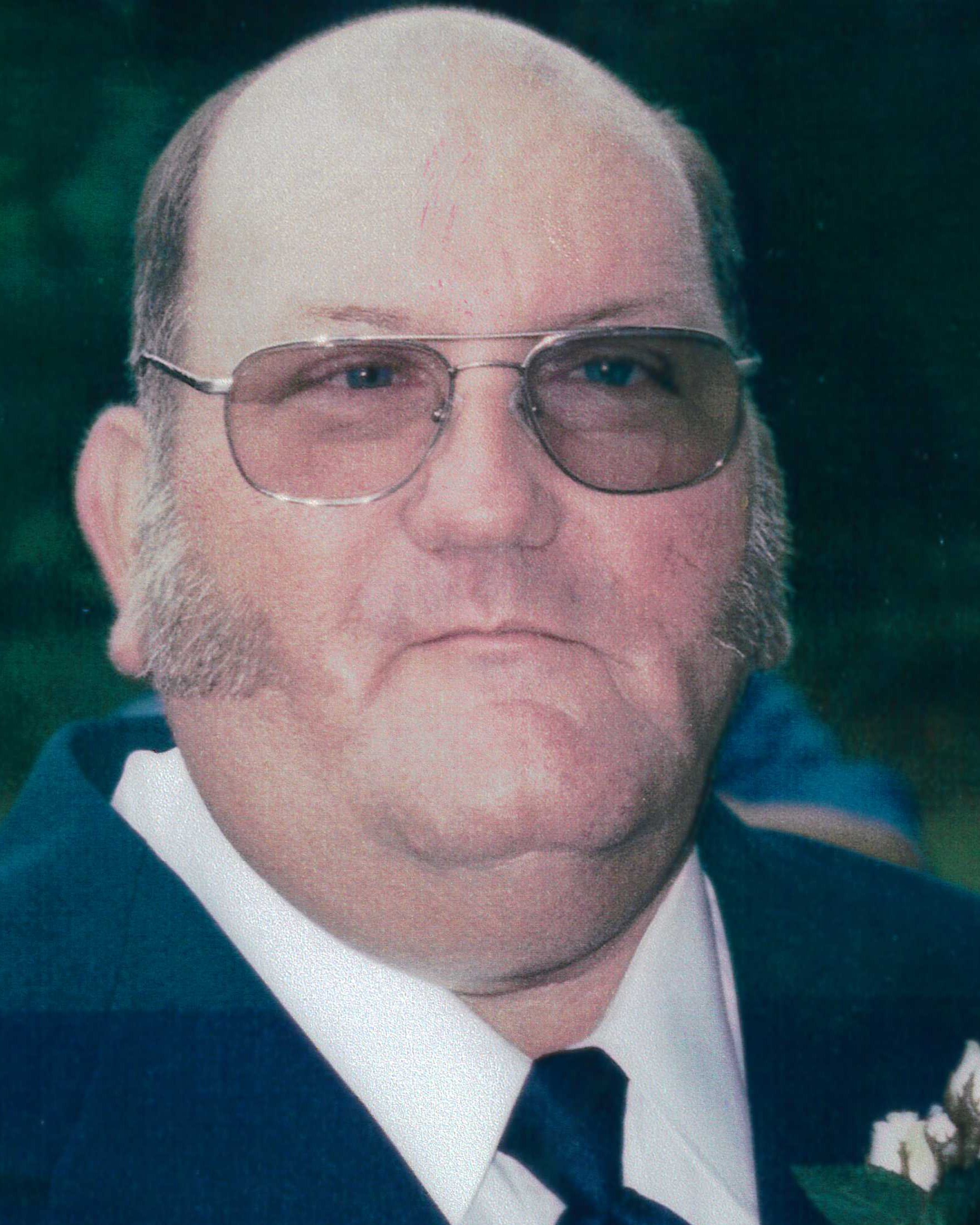 Mr. O’Neal was born May 17, 1954 in Darlington County, SC a son of the late William Carol and Elmer Starling O’Neal. He was a retired employee of Wade Manufacturing with over 35 years of service. Carol enjoyed watching old westerns, mowing grass, and keeping his vehicles clean.

In addition to his parents, Mr. O’Neal was also preceded in death by his brother, William J. O’Neal; cousin, Enoch “June” O’Neal, and granddaughter, Hannah O’Neal.

To order memorial trees or send flowers to the family in memory of Carol T. O'Neal, please visit our flower store.