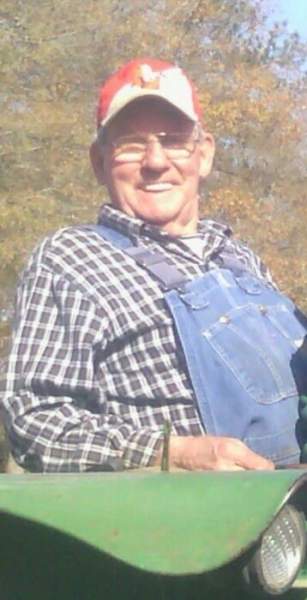 C. L. was born in Chesterfield, he was a son of the late John Riley and Virginia Davis White. He served in the SC National Guard and retired from Fluor Daniel. C. L. was a farmer and enjoyed spending time with his family and spoiling his grandchildren. He was a member of Lower Macedonia Baptist Church where he was in the Senior Adult Sunday School Class.

Services will be held at 2 pm Sunday, September 13, 2020 at Miller-Rivers-Caulder Funeral Home Chapel.  The family will receive friends before the service from 1-2 pm at the funeral home.  Burial with military honors will follow at Lower Macedonia Memorial Gardens.

Memorials may be made to Lower Macedonia Baptist Church Cemetery Fund, PO Box 1594 Cheraw, SC 29520. (For a flagpole to be placed in honor of all those who serve our country)

To order memorial trees or send flowers to the family in memory of Campbell L. "C.L." White, please visit our flower store.