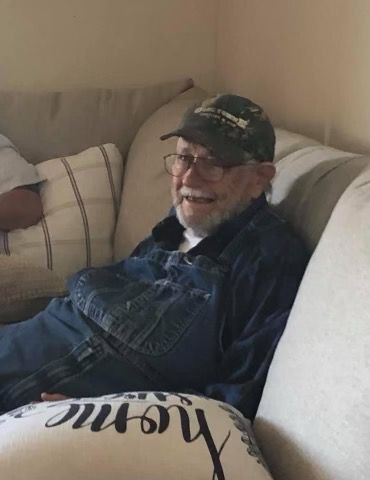 Mr. Brooks Roosevelt “Pete” Gardner, Sr., age 88, entered into rest on Monday, April 25, 2022. In keeping with Mr. Brooks’ wishes, no formal services will be held. The family will be receiving friends at the home of Brooks and Helen Gardner, 2108 Hunts Mill Rd, Chesterfield, SC 29709.

Mr. Gardner was born July 3, 1933 in Hartsville, SC to the late Matt and Ada Jones Gardner. Mr. Gardner was a master plumber for most of his life. Pete could work on almost anything and he enjoyed tinkering. Mr. Gardner also enjoyed collecting guns. Most of all, the source of joy in Pete’s life was always his grandchildren.

In addition to his parents, Mr. Gardner was preceded in death by his son, William “Bouger” Gardner; brother, George Gardner, Sr.; sister, Frances Gardner Brown; and his father-in-law and mother-in-law, Boss and Ada Steen.