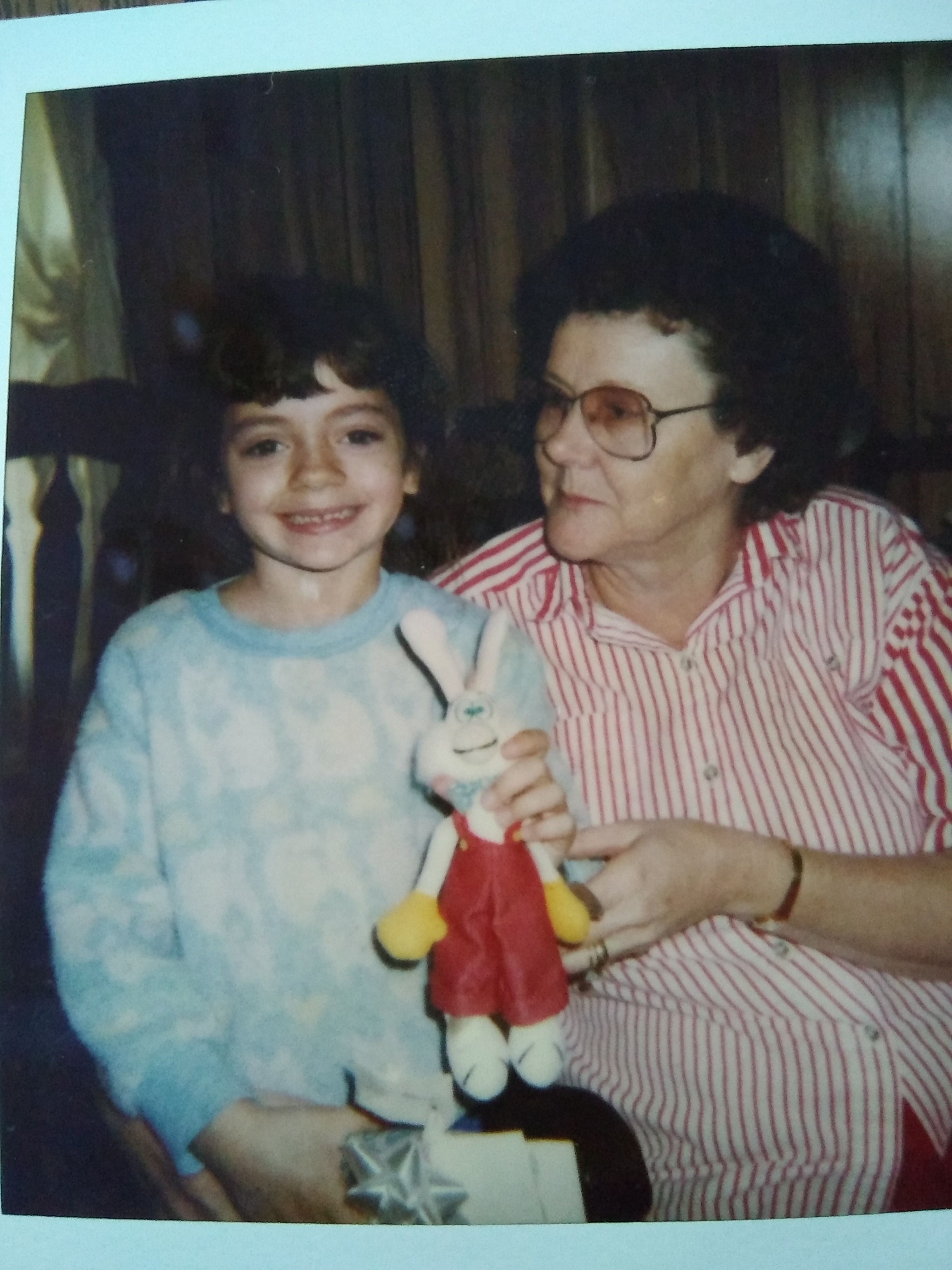 Mrs. Rogers was born on July 4, 1939 in Union County, NC a daughter of the late Sam and Hattie Threatt Plyler. She was a wonderful cook that enjoyed preparing meals for the entire family.

To order memorial trees or send flowers to the family in memory of Bonnie Sue Rogers, please visit our flower store.
Send a Sympathy Card