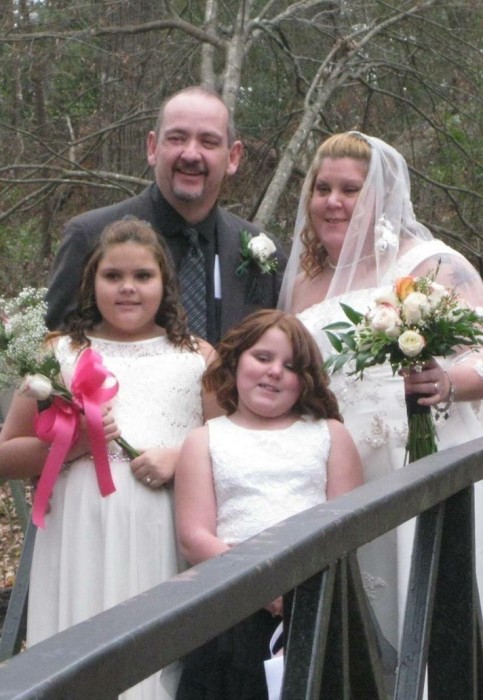 Mr. Ammons was born June 18, 1970 in Chesterfield, SC a son of the late Bonnie and Birtie Baskins Lewis. He was an employee of McLauglin Body Shop of Anderson. Mr. Ammons was a member of the SC Army National Guard and enjoyed attending FreeWorship of Cheraw. Bobby was known as a “Jack of all Trades” who enjoyed welding, fishing, and most of all spending time with his children.

In addition to his parents, Bobby was also preceded in death by his sister, Joyce Samantha Hutchenson.

To order memorial trees or send flowers to the family in memory of Bobby Jerrald Ammons, please visit our flower store.
Send a Sympathy Card