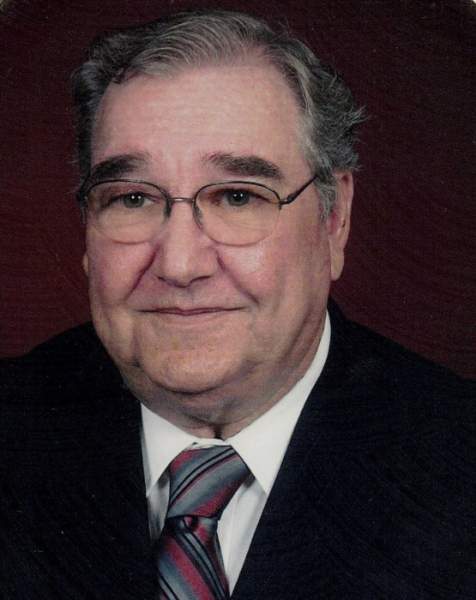 Mr. Bobby Edward “Ed” Oliver, age 80, entered into rest on Thursday, December 19, 2019. Funeral services will be 4:00 PM Saturday, December 21, 2019 at Hopewell Baptist Church by Pastor Phil Wyatt with burial to follow in the church cemetery. The family will greet friends from 3:00 – 4:00 PM prior to the service in the sanctuary of the church.

Mr. Oliver was born October 3, 1939 in Chesterfield, SC a son of the late Clarence Charles and Inez Stogner Oliver. He was a retired employee of Crown Cork & Seal and a life-long member of Hopewell Baptist Church. Ed was an active member of the brotherhood and enjoyed fellowshipping with his church family. He was known by his family as a “jack of all trades” who enjoyed “tinkering.” An avid Atlanta Braves fan, Ed also enjoyed cooking, traveling to the beach, and attending bluegrass festivals.

To order memorial trees or send flowers to the family in memory of Bobby Edward "Ed" Oliver, please visit our flower store.