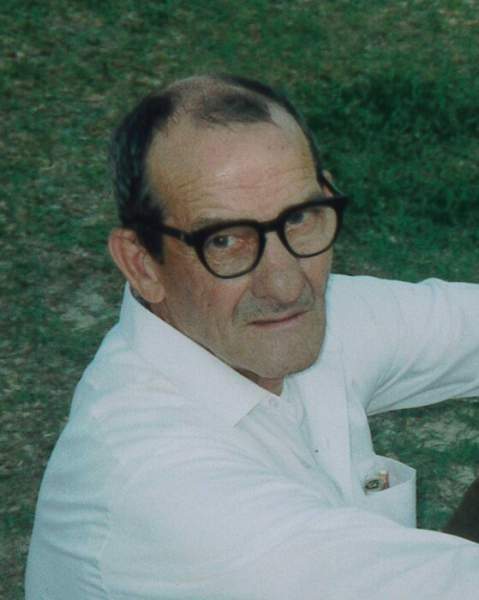 Mr. Bobby Atkinson, age 76, formerly of Chesterfield, SC entered into rest on Thursday, May 13, 2021 at the Brian Center of Gastonia, NC. The family will hold a remembrance service at a later date.

Mr. Atkinson was born April 23, 1945 in Chesterfield County, SC a son of the late Coyt and Essie Cassidy Atkinson. Bobby grew up in Chesterfield, SC and moved to the Gastonia, NC area later in life to be near his brother. He was an avid outdoorsman who enjoyed gardening and “tinkering” on lawn-mowers and small engines.

To order memorial trees or send flowers to the family in memory of Bobby Atkinson, please visit our flower store.