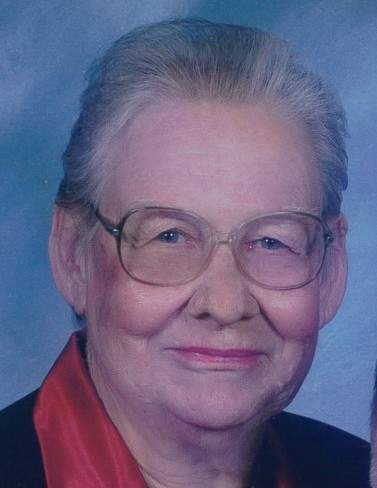 Mrs. Birty Lee Smith Oliver, age 87, entered into rest on Sunday, September 15, 2019 at her home. Funeral services will be 5:00 PM Tuesday, September 17, 2019 at Hopewell Baptist Church by Pastor Phil Wyatt and Brent Taylor with the eulogy being delivered by her grandchildren. The burial will follow in the church cemetery. The family will greet friends from 4:00 – 5:00 PM Tuesday, prior to the service in the sanctuary of the church. The family requests casual attire to be worn to honor Mrs. Oliver's wishes.

Mrs. Oliver was born October 21, 1931 in Chesterfield, SC a daughter of the late Henry F. and Annie Bell Gulledge Smith. She was a retired employee of both Bo-Buck Mills and Chesterfield County Council on Aging. Mrs. Oliver was a faithful member of Hopewell Baptist Church where she served as former nursery director and Sunday school teacher. In her early years, Birty enjoyed playing basketball and fishing. She was always taking care of others throughout her life. Mrs. Oliver enjoyed working in her flower beds and spending time with her grandchildren.

The family would like to say a special thank you to the staff of Regency SouthernCare Hospice for the excellent care shown to Mrs. Oliver and her family.

To order memorial trees or send flowers to the family in memory of Birty Lee Smith Oliver, please visit our flower store.