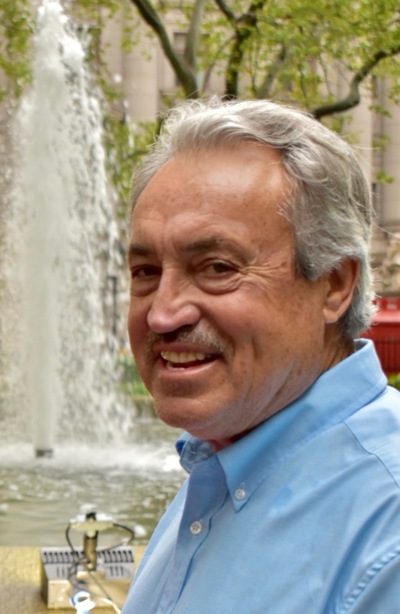 The obituary of Mr. Billy Ray Snipes is being shared as a courtesy to the Snipes & Burgess families. Mr. Snipes daughter and son-in-law are the owners of Burgess Funeral Home of Lancaster. Bill was the former owner of the Jefferson - Pageland Dragstrip. The Miller-Rivers-Caulder family extends their deepest sympathies and condolences to Mr. Bill's family.

LANCASTER, SC ~ Mr. Billy Ray Snipes, age 71, passed away Friday, October 4, 2019 at his home surrounded by his loving family.  He was born on January 19, 1948 in Monroe, NC a son of the late D B Snipes and Euree Sistare Snipes and was the husband of Patricia Knight Snipes.  Bill loved the Lord.  He was a family man and he loved them with all his heart and enjoyed every single minute he could spend with them. Bill loved his country and served in the United States Army.  He also had a big heart for animals.  Bill enjoyed restoring and driving old cars.  He was a member of Trinity United Methodist Church.

Bill was preceded in death by his parents; two brothers, Roy Wayne Snipes and Ronnie Milburn Snipes; his mother-in-law, Bernice Knight, who he lovingly called granny; and his very best friend Kenneth McGee.

The Celebration of Life Funeral Service for Bill will be held 2:00 pm Tuesday, October 8, 2019 at The Chapel of Burgess Funeral Home officiated by Rev. Ricki Phipps and Rev. Glenn Ribelin.  Burial will follow at High Point Baptist Church Cemetery.

To order memorial trees or send flowers to the family in memory of Billy Ray Snipes, please visit our flower store.
Send a Sympathy Card