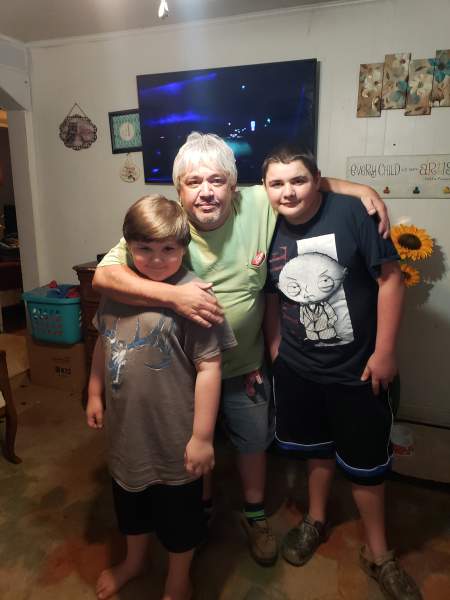 Mr. Billy Ray Moore, age 53, entered into rest on Saturday, October 3, 2020 at his home. Graveside Services will be 4:00 PM Monday, October 5, 2020 at Ruby Church of God Cemetery by Rev. Ricky "Sweet" Jenkins. The family will greet friends following the service at the cemetery. Friends may come by Miller-Rivers-Caulder Funeral Home on Monday between the hours of 10:30 AM - 2:30 PM to view and pay their respects.

Mr. Moore was born September 14, 1967 in Chesterfield, SC a son of Willie Price Moore and the late Ray Edward Moore. He was a former employee of the Town of Pageland and enjoyed going to yard sales and flea markets "treasure hunting." Billy Ray was always on his cell phone, playing games and connecting with friends.

In addition to his father, Mr. Moore was also preceded in death by his sisters, Rae Ann Hancock, and Shirley Moore Deese.

To order memorial trees or send flowers to the family in memory of Billy Ray Moore, please visit our flower store.