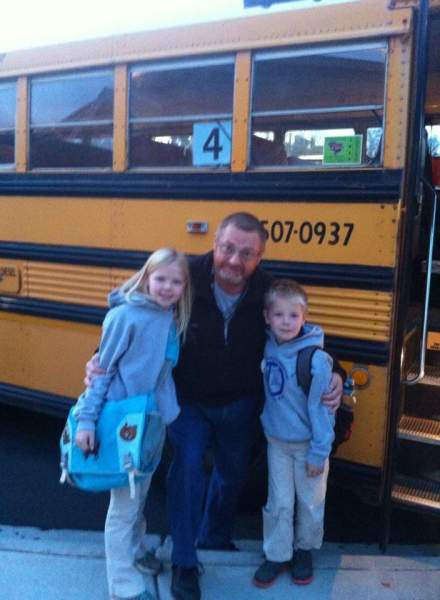 Mr. Billy Michael “Mike” Taylor, age 64, entered into rest on Tuesday, April 26, 2022. Funeral services will be 11:00 AM Friday, April 29, 2022 from the Chapel of Miller-Rivers-Caulder Funeral Home by Reverend Charlie Short with burial to follow in the New Hope United Methodist Church Cemetery, Morven, NC. The family will greet friends from 10:00 – 11:00 AM Friday, prior to the service at the funeral home. The funeral service will be livestreamed on the Miller-Rivers-Caulder Funeral Home Facebook page.

Mr. Taylor was born October 18, 1957 in Kinston, NC a son of the late Billy and Marie Radford Taylor. He was a retired engineering software salesman and following his retirement he spent 8 years working with Lancaster County School District as a bus driver. He was quick to say, that was his favorite job. An avid UNC Tarheels fan, Mike also enjoyed fishing, golfing, and working in his yard.

In addition to his parents, Mike was also preceded in death by a sister-in-law, Carolyn Trexler Taylor; father-in-law and mother-in-law, Clyde and Ruby Trexler.

To order memorial trees or send flowers to the family in memory of Billy Michael "Mike" Taylor, please visit our flower store.