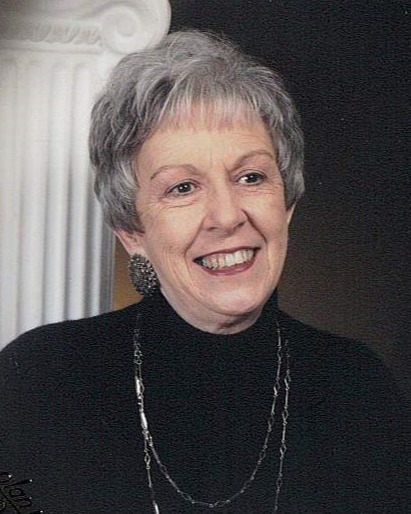 Ms. Watts born December 17, 1934 in McBee, SC a daughter of the late Charles Wilson Holley, Jr. and Beulah Laviner Holley. She was a retired employee of Belk Services with over 25 years of service. Betty was a long-time member of St. John Baptist Church of Charlotte, NC before moving to SC and joining Jefferson Baptist Church. She was very active in both churches working in the children’s Sunday school department. Following her retirement, Ms. Watts worked part-time with the Jefferson Town Hall, and Jefferson Baptist Church. A lady who loved crafts, Betty enjoyed tole painting, needle point crocheting, knitting, working with ceramics, and water coloring.

In addition to her parents, Ms. Watts was also preceded in death by her son, James “Jim” Bailey Watts; and sister-in-law, Frances Holley.

Her children arise up, and call her blessed;

Miller-Rivers-Caulder Funeral Home (www.mrcfuneralhome.com) of Chesterfield, SC is the serving the Watts family.

To order memorial trees or send flowers to the family in memory of Betty Holley Watts, please visit our flower store.