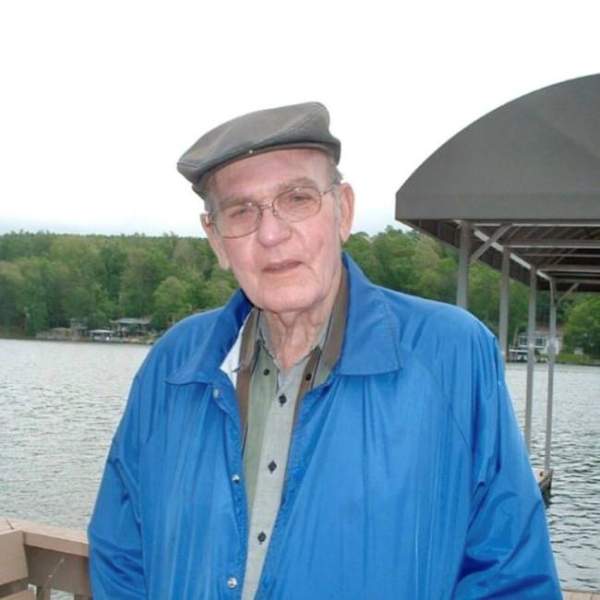 This obituary is being posted as a courtesy to the Gulledge family.

Bennie Ray Gulledge, 85, of Kannapolis went to be with the Lord on Monday, September 2, 2019 at Tucker Hospice House following a period of declining health.

Bennie was born February 12, 1934 in Chesterfield County, SC., a son of the late Benjamin Tillman and Annis Susan Allen Gulledge. In addition to his parents he was also preceded in death by a granddaughter, Brittan Melton.

Bennie was a member of Genesis Baptist Church where he had served as a deacon. He was a supervisor for Linn-Corriher Mills retiring in 1984 due to ill health. Bennie was an avid fisherman.

Funeral services will be 3:30 P.M. Thursday, September 5, 2019 at Whitley’s Funeral Home Annex Chapel conducted by Rev. Gene Edwards. The family will receive friends one hour prior to the service. At other times they will be at the residence. Interment will follow in Carolina Memorial Park.

The family requests that memorials be made to Hospice and Palliative Care of Cabarrus County, 5003 Hospice Lane, Kannapolis, NC 28081.

Whitley’s Funeral Home is serving the family of Mr. Gulledge. Online condolences may be sent to www.whitleysfuneralhome.com.

To order memorial trees or send flowers to the family in memory of Bennie Ray Gulledge, please visit our flower store.