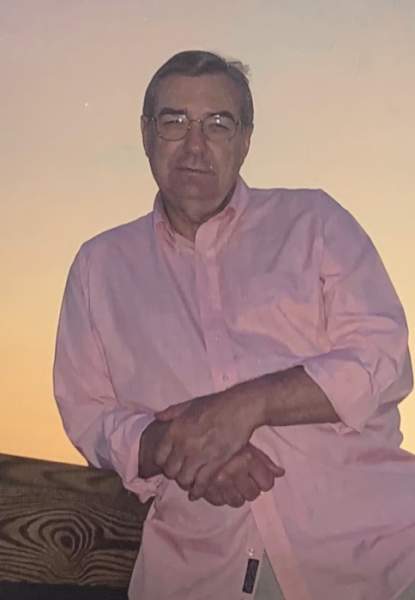 Mr. Belton Kelly Smith, age 79, entered into rest on Wednesday, October 21, 2020. Memorial services will be announced at a later date.

Mr. Smith was born September 25, 1941 in Chesterfield, SC a son of the late Berdette and Joyce Ann Kelly Smith. In 1967, he served in the Peace Corps as a recruiter in the Midwest following two years of service as a volunteer in India. In May 1970, he married Julia Johnson Smith. Their two sons were born in January 1972 and April 1975. He accepted the position of Senior Field Engineer with Hercules, Inc in 1971, and became the Director of Industrial and Community Development in 1980 with SC Electric Cooperative Association. Mr. Smith owned and managed Associated Services of Irmo, SC until his retirement.

In addition to his parents, Mr. Smith was preceded in death by his wife, Julia Johnson Smith; and brother, Terry Smith.

To order memorial trees or send flowers to the family in memory of Belton Kelly Smith, please visit our flower store.