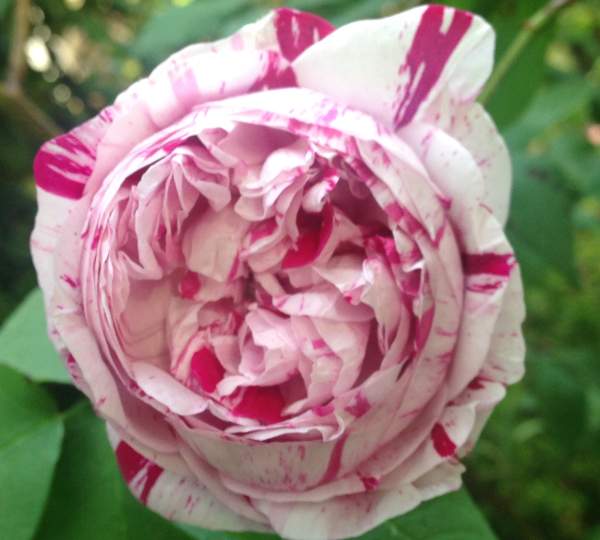 Mr. Barney B. Abernathy, age 74, entered into rest on Tuesday evening, April 26, 2022 at his home with his family by his side. Funeral services will be 4:00 PM Sunday, May 1, 2022 at Hopewell Baptist Church by Pastor Richie Yow and Rev. Dan Austin with burial to follow in the church cemetery. The family will receive friends from 6:00 – 8:00 PM Saturday, April 30, 2022 at Miller-Rivers-Caulder Funeral Home.

Mr. Abernathy was born October 3, 1947 in Campobello, SC a son of the late Robert “Rob” and Rena Hunsinger Abernathy. He was a graduate of Burns High School and went on to attain his BA degree in History from Southern Wesleyan University. He retired after a 37- year career in education, teaching 7 years in the NC Public School System and 30 years with SC Public Schools. Barney was a faithful member of Hopewell Baptist Church, where he served as former S.S. Director, S.S. Teacher, V.B.S. Director, and enjoyed arranging the floral décor for the church. Prior to joining Hopewell Baptist, Barney was a member of Chesterfield Baptist Church, where he held the office of Deacon for many years.

Mr. Abernathy was a member of the local chapter of Gideons International and enjoyed sharing God’s word with others. His hobbies included working in his flowers and yard, baking delicious cakes and goodies to share, and refinishing and selling antique furniture. Barney was an avid reader, astounding writer, and a staunch grammarian. He was a Duke Blue Devils basketball enthusiast and also enjoyed using his architectural skills designing custom floor plans.

Survivors include his wife of 26 years, Linda Brigman Abernathy of the home; children, Kristin (Corey) Eubanks of Simpsonville, SC, John Paul (Faith Carriker) Abernathy, Michael Driggers both of Greenville, SC, Elizabeth Abernathy, Selena Abernathy, and Emily Abernathy all of Chesterfield, SC in addition to being a devoted foster father to his 9 other children and was respected as a father figure to many. Also surviving are his 12 grandchildren, Luke, Lexi, Callie, Cameron, Sophia, Aurora, Riley, Harper, Sierra, Jase, Remington, and Hayden; and his sister, Elaine (Bob) Felton of Wellford, SC.

To order memorial trees or send flowers to the family in memory of Barney B. Abernathy, please visit our flower store.