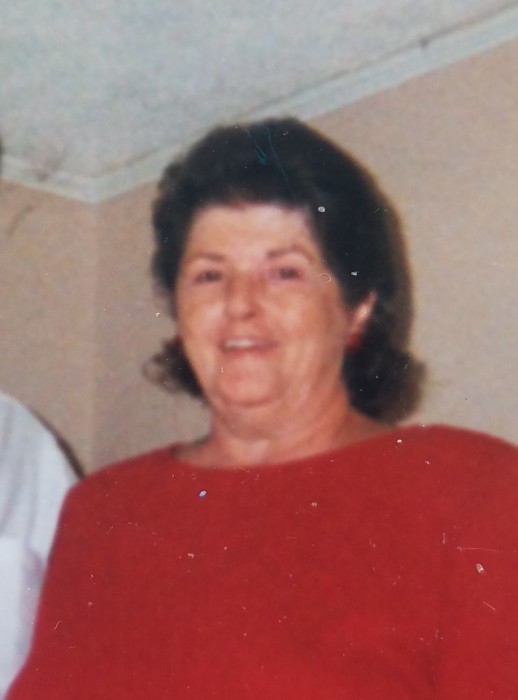 Mrs. Barbara Jean Helms Matthews, age 75, entered into rest on Thursday, November 7, 2019. A Celebration of Life Service will be 2:00 PM Sunday, November 10, 2019 from the Chapel of Miller-Rivers-Caulder Funeral Home officiated by Brent Taylor. The family will greet friends immediately following the service at the funeral home and other times at the home of Dusty Moser, 193 Millhouse Lane, Pageland, SC.

Mrs. Matthews was born September 4, 1944 in Union County, NC a daughter of the late Charlie and Ruby Tadlock Helms. She was a member of Lighthouse Baptist Church and enjoyed listening to The Gaither’s music. She enjoyed singing, dancing, reading, traveling, and watching reality TV shows. Barbara Jean loved her family, especially her grandchildren and great grandchildren, and was “grandma” to everyone who knew her.

In addition to her parents, Mrs. Matthews was also preceded in death by her brothers, Dennis Helms, and Carroll Helms; and 1 sister, JoAnn Haigler.

To order memorial trees or send flowers to the family in memory of Barbara Jean Helms Matthews, please visit our flower store.
Send a Sympathy Card